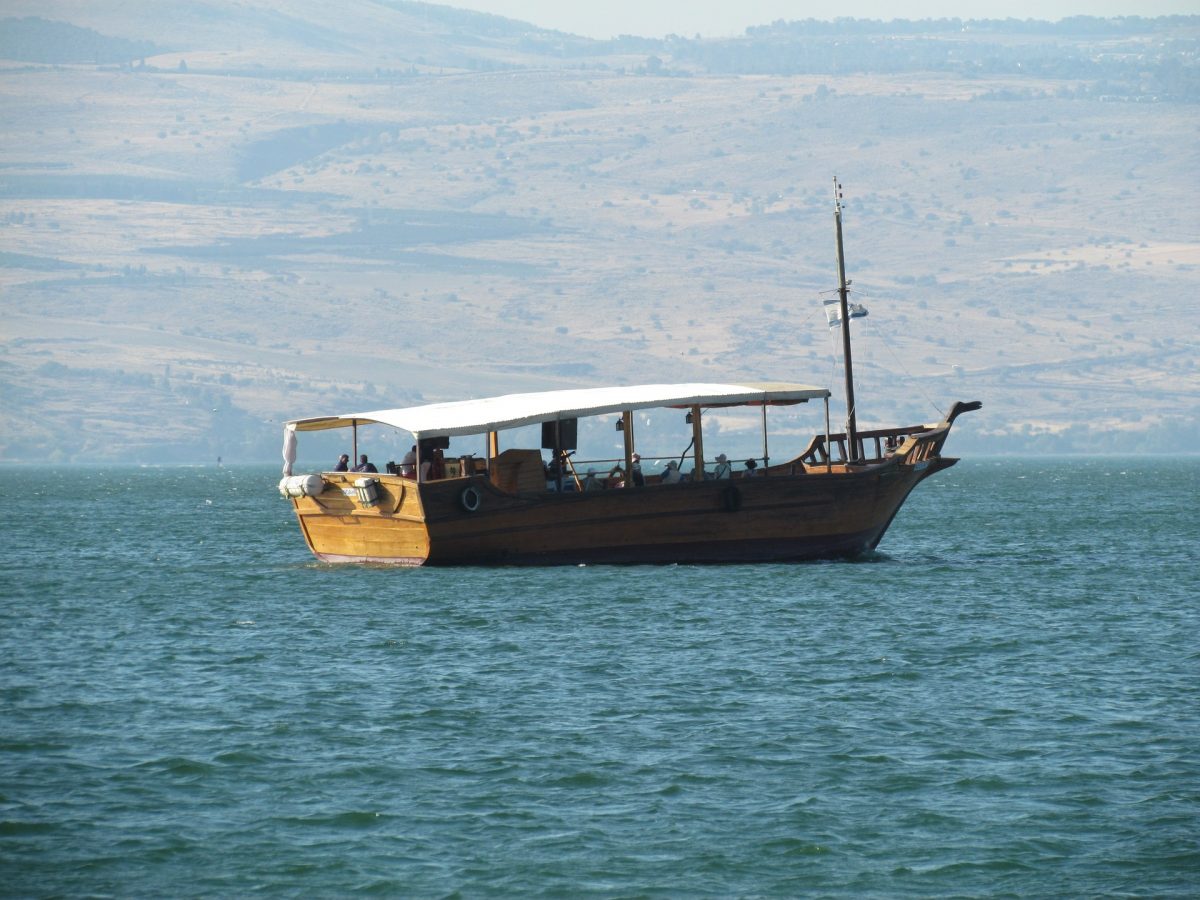 One of Israel’s four holy cities, Tiberius sits at the heart of the Galilee region, on the shores of the heart-shaped Sea of Galilee.

Tiberius the city’s Roman name, chosen by its founder Herod Antipas and dedicated to Tiberius, then Emperor of Rome. It is known as Tiveria in Hebrew, and it became the Jewish capital of Israel when Jerusalem was destroyed by the Romans in 70 CE.

Tiberius is not known for its historical sites because the city was destroyed by an earthquake in 1837. The tomb of the Maimonides survived – this famous Medieval Egyptian Jewish Rabbi never lived in Tiberius but his remains were brought for burial to this holy Jewish city, and this is a popular shrine to visit.

The House of Dona Gracia Mendes Nasi is another highlight – she was a wealthy Jewish woman in the 16th century who leased the city of Tiberius from the Ottomans to create a refuge there for Jews who were escaping the Spanish Inquisition. This museum tells her story in the setting of a 16th century Spanish palace, where visitors can dress up in royal costumes of the period.

There are lovely restaurants on the shore of the Lake at Tiberius where you can enjoy freshly grilled St. Peter’s Fish, and also watch the fish swimming in the water while you eat. There are nice hotels with beaches along the shore, and the town has a relaxed vibe all year round.

The city of Tiberius and the Sea of Galilee are mentioned many times in the New Testament, because Jesus and his disciples lived in the Galilee and fished in this freshwater lake – Lake Kinneret, as it is known in Hebrew. We do not recommend trying to walk on the water, but you can either enjoy an exciting ride across the lake on inflatables, or take a more leisurely cruise across to the other side of the Lake to Capernaum.

When we take Christian tourists to explore the Galilee, we often choose Tiberius as a base for visiting the many churches and pilgrimage sites in the surrounding area, including Capernaum, Nazareth, the Mount of Beatitudes and the Yardenit Baptism site on the River Jordan. In Tiberius itself, St. Peter’s Church is a rare example of a Crusader church, with paintings and statues of the apostle and a ceiling shaped like an upturned fishing boat, because Peter was a fisherman on the Sea of Galilee.

Talk to Shatour about visiting Tiberius and exploring the Galilee region on your next visit to Israel. We can also build you a customized itinerary for shore excursions from Haifa to Tiberius, Capernaum and Nazareth.