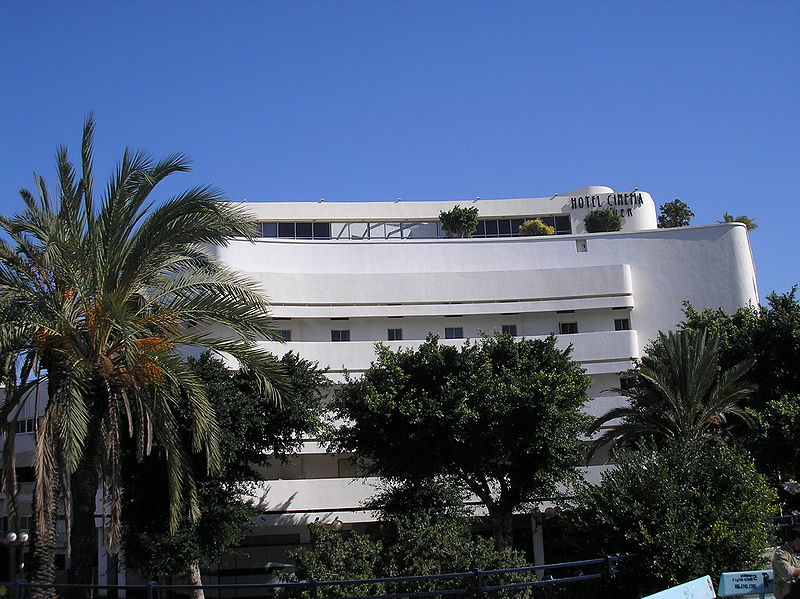 Tel Aviv recently celebrated its centenary and its take on history and culture is quite different from most other Israeli cities. Known as the city that never sleeps, Tel Aviv is an innovative cultural hub which celebrates its present as much as its past. Here are some ideas for tours that will take you behind the scenes of Israel’s most exciting contemporary city.

Tel Aviv has relatively few old buildings, but it has invested in the preservation of its unique architectural heritage from the European Bauhaus design school and renovated many of the iconic 1930s buildings that gave it the name “White City”. Together these 4,000 buildings constitute a UNESCO World Cultural Heritage Site and architecture students from all over the world come to visit them. For a tour of the highlights, start on Rothschild Boulevard and follow the route given on the website www.white-city.co.il

The historic highlights of Tel Aviv focus on the role of the city in the birth of the State in 1948. Sites worth visiting include the ship-shaped monument to the Ma’apilim – Jewish immigrants from Nazi-occupied Europe who tried to reach Palestine by boat during the British Mandate. There are four Army museums that describe the roles of the Haganah, the Palmach, the Lehi and the Etzel Brigade in the early years of the 20th century, leading up to their unification as the Israel Defense Forces.

The Hall of Independence on Rothschild Boulevard is where David Ben Gurion read Israel’s Declaration of Independence on May 14, 1948. Jumping forward to another significant historical moment that took place in Tel Aviv, Rabin Square was the site of the assassination of Prime Minister Yitzchak Rabin in November 1995. The memorial includes a wall of grafitti written on the night of his murder, and it has become a shrine to one of Israel’s most traumatic events.

Tel Aviv has a growing street art scene that is vibrant and very diverse. Its graffiti artists generally use colorful art to cover up the uglier corners of the city, and sometimes to address socio-political issues. Despite being illegal, graffiti is largely ignored and even encouraged in some areas of the city, such as the hipster Florentin neighborhood.

Many street artists have developed their own recognizable styles and reputations, and it is fun to spot their urban artwork as you tour the city’s backstreets. The Broken Fingaz Crew is one well-known team of urban artists, originally from Haifa, known for their acid pop colours and retro styles from American comic-book covers. Other names to look out for on your travels include Dioz, Dede, Klone and Murielle, whose thought-provoking framed 3-D images incorporate discarded and recycled materials.

Fashion maven Galit Reismann is the Tel Aviv entrepreneur who runs TLVStyle, a fashion tourism business that guides visitors behind the scenes of Israel’s thriving fashion industry. Her goal is to educate the public about Israeli fashion and design, and to promote and celebrate the creativity of young Israeli designers. Israeli designers are creating bold new statements in shared spaces and ‘apartments-turned- studios’ off the beaten-path of Tel Aviv’s bustling streets. A style tour of Tel Aviv offers you diverse and exciting ways to connect to the pulse of the emerging local design scene with tailor-made tours of the Israeli fashion and design industries.

Talk to Shatour about taking one of these fascinating tours of Tel Aviv on your next visit to Israel.