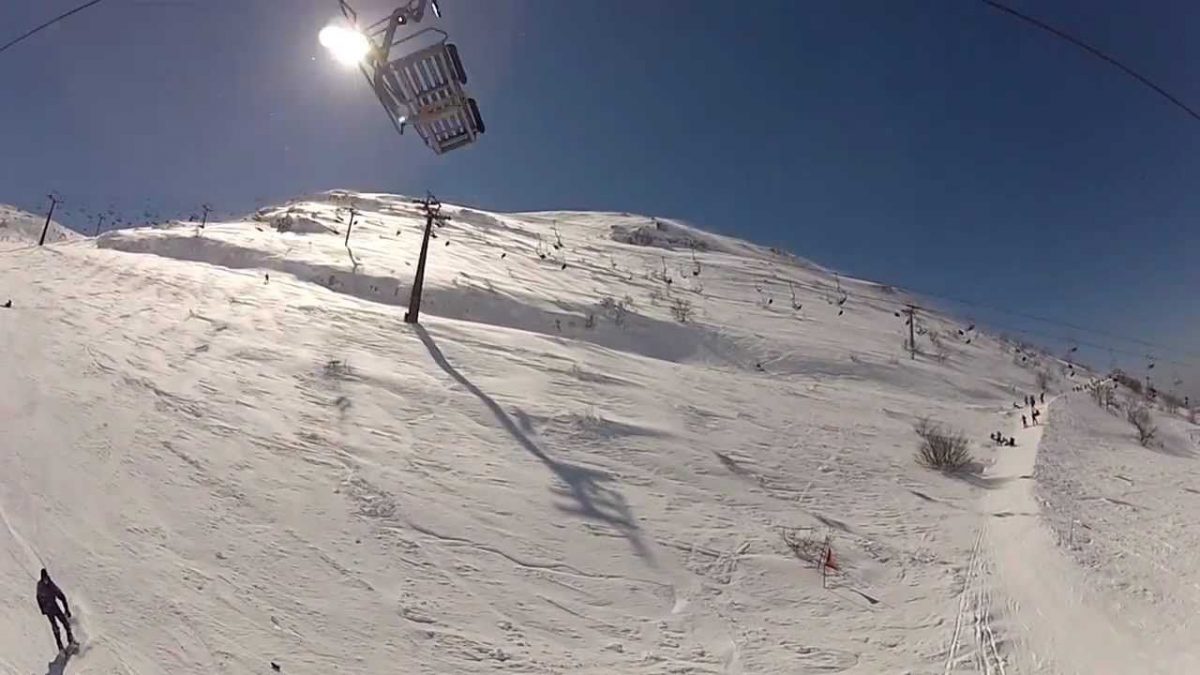 Can You Really Ski in Israel?

Israel is a hot Middle Eastern country, better known for its sand dunes than its snow drifts, but for two months every year you really can ski in Israel!

Visiting Israel in the summer, it is hard to imagine that this tiny country has a popular winter ski resort. It is only open for a few months each year, between January and March, but when Israel receives its annual snowfall the Mount Hermon Winter Ski Resort is popular with skiers and snowboard enthusiasts.

The ski resort is located between 1600 – 2400 meters above sea level, on the south-eastern slopes of Mount Hermon. It has a ski school, shops for equipment hire, and a cafeteria at its summit with amazing panoramic views of Northern Israel. It has 45 kilometers of slopes and trails served by 10 ski lifts and cable cars, including two pistes that are recognized as Olympic standard.

Since the Golan Heights were returned to Israel, skiing has become popular in Israel, with an estimated 300,000 people coming to enjoy the Mount Hermon slopes every winter. Over the years, the facility has been developed and improved to meet the demand from thousands of visitors who ascend to ski here every weekend. Today you can pick up ski equipment in the village of Neveh Ativ and buy ski passes online.

Another popular stop on the way to or from the resort is Majdal Shams – a picturesque Druze village further down the mountain. Many of the Ski Hermon employees and professional ski instructors are from the local Druze community.

Snowboarding is another popular extreme sport in Israel. There is a special area on Mount Hermon set aside for experienced snowboarders, including a 500-meter trail and four stunt boxes. There is also a gentle slope for kids to enjoy tobogganing.

As part of the Hermon Nature Reserve, the Mount Hermon ski resort  is also fun to visit in the summer, when you can sometimes still find a little snow on the summits. It is astonishing to experience the drop in temperature when you drive up for an hour from Tiberius – one of Israel’s hottest cities – to throw a few snowballs!  In the summer, the slopes are used by mountain bikers and trekkers.

If you are planning to visit Israel in the winter, contact Shatour to find out whether there is snow and whether you can include a ski trip in your itinerary.