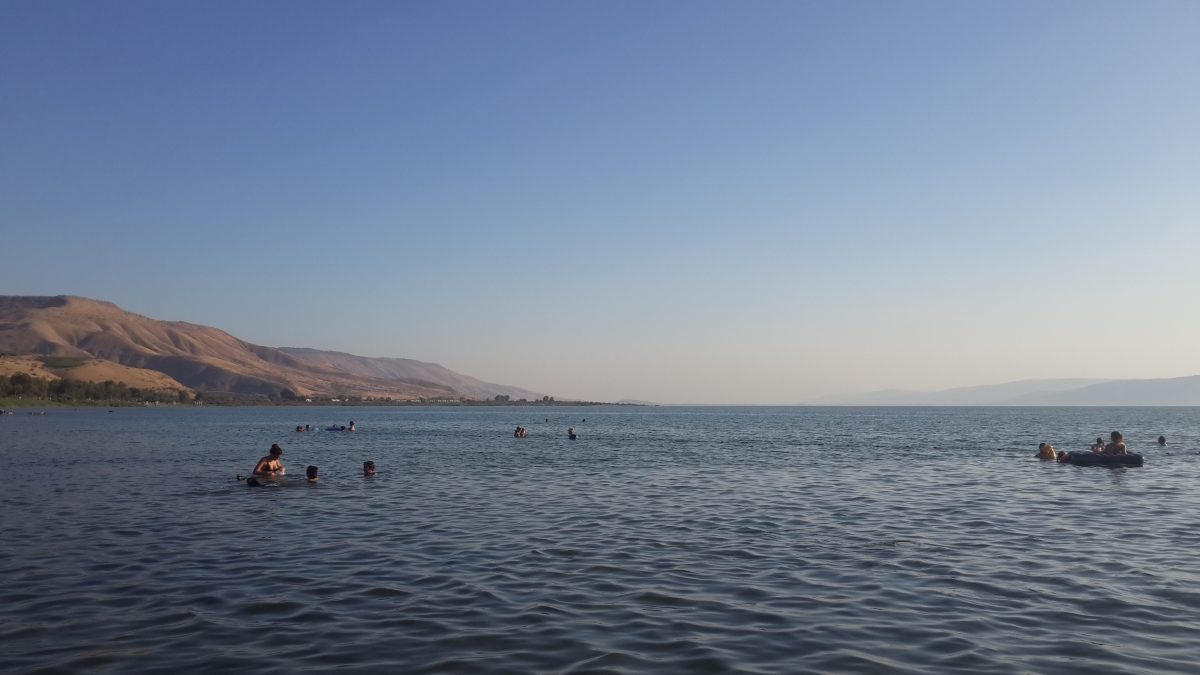 Israel has received only 75% of its normal annual rainfall this year, so saving water is a priority. Fortunately, Israel has been investing in efficient desalination facilities and other systems for saving water.

For the past five years, Israel has seen reduced rainfall during its rainy season, which is generally between November and February. While this dry weather is good news for visitors, it has made life difficult for farmers. Israel is naturally arid with no major rivers, and its growing population puts increasing pressure on its natural water resources.

In Israel, 55% of all water is consumed by the agricultural sector, 7% by industry, and 38% by households. Today, consumers are using 23% more water than they were 10 years ago. Israel also shares its scarce water sources with its neighbors, pumping water to Jordan and to the Palestinian Authority under international agreements.

Lake Kinneret is the largest surface water source, but its levels have been declining since 2001. Water allocations to farmers have been cut in dry years, making it difficult for them to irrigate their crops throughout the long hot summer.

To supplement Israel’s natural water sources, KKL-JNF has constructed a network of 220 reservoirs around the country, and a national pipeline to carry water to the Negev region. They have also built reservoirs and purification systems to recycle sewage water for irrigating crops. The rate of recycling and re-using sewage water in Israel is among the highest in the world.

Now there are plans to double Israel’s capacity for desalination. There are currently five desalination plants operating in Israel, using cutting-edge technology and solar power to remove salt and other minerals from sea water. These plants in Ashkelon, Sorek, Hadera, Palmachim, and Ashdod generate a total of 585 million cubic meters of water each year, potentially supplying up to 70% of Israel’s water consumption. The construction of a new desalination facility in the Western Galilee should help to double production to 1,000 million cubic meters by 2030. Israeli desalination technology is also being exported to other regions experiencing drought, such as California and South Africa.

If you are visiting Israel, you may notice water-saving technologies around you. Toilets are generally fitted with two flush options, one requiring less water than the other. Faucets in many public bathrooms are designed to turn off automatically. Hotels will encourage you to reuse your towels during your stay and only leave them on the floor if you want them replaced, to reduce the need for unnecessary laundering.

So if you come to enjoy Israel’s green landscapes and beautiful nature reserves, please remember that we need to help to save water and keep Israel beautiful!