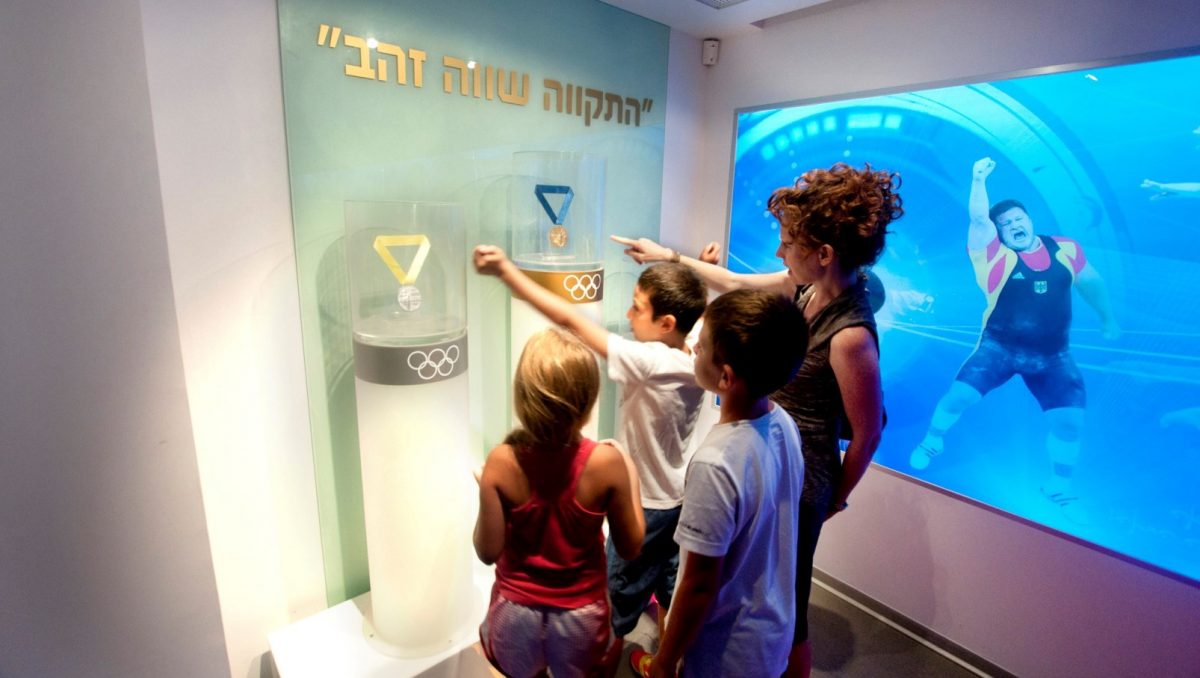 Did you know that Israel has won 9 Olympic medals in its 70-year history? Can you name the sports in which Israel excels?

Israel may not boast as many Olympian sports heroes as Nobel Prize winners, but the Olympic Experience museum in Tel Aviv is well worth visiting, particularly if there are sports fans in your family. It celebrates the Olympic spirit of excellence, willpower, perseverance and an overwhelming ambition to achieve and reach ever faster, higher and stronger.

The Olympic Experience is suitable for children over the age of 6 with a number of engaging interactive sporting and endurance activities to keep the most energetic children occupied. Its five halls each represent a different ring of the Olympic symbol, with audio-visual presentations telling the history of the Olympics from Ancient Greece until modern times.

The Ring of Fame features the greatest moments in the history of the Olympic Games, and the Ring of History explains the origins of the ancient Greek Olympics and the modern Games revived in Paris in 1896. The Israeli Ring celebrates Israel’s Olympic medalists, and also memorializes the 11 Israeli athletes who were tragically murdered at the Munich Olympic Games in 1972.

Are You A Future Olympian?

Looking to the future, the Ring of Future looks ahead to the next Olympic games. If someone in your family is a contender, let them try their luck in the fifth hall, in the Hands-On Sport Ring. Test your athleticism and understand the training that an Olympic athlete undergoes through interactive sports activities in various disciplines.

The Olympic Experience is a hi-tech museum that offers an air-conditioned respite from the heat of Tel Aviv and state-of-the-art exhibits in both English and Hebrew. Expect to spend an hour there, and emerge with new energy and spirit.

Test Your Knowledge of Israel’s Olympians! 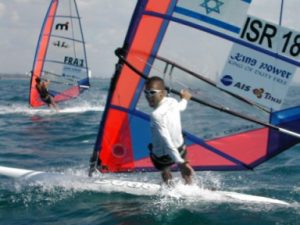 Oh yeah, remember we asked in which sports Israeli athletes have won medals? We have won five medals for judo, one for canoeing, and three for sailing, including Israel’s only gold medal, won by Gal Fridman in 2004. The question is, who will be the next athlete to stand on that iconic podium and sing Hatikva?

Talk to Shatour about incorporating a visit to the Olympic Experience in your next Israel tour.