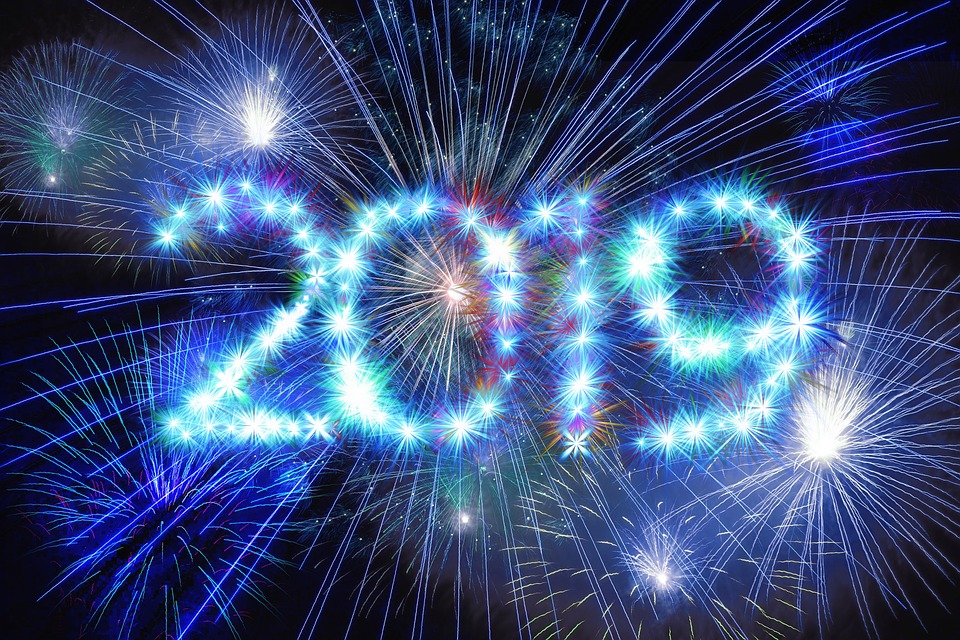 New Year’s Day is not a holiday in Israel – it is a regular working day – and New Year’s Eve is not officially celebrated, except as the end of the financial year.

“Sylvester” is the German name given to New Year’s Eve in Israel because December 31 was the feast day of St. Silvester. That name has been widely adopted as a ‘code name’ for New Year’s Eve, but that upsets some Jews because St. Silvester was a notoriously anti-Semitic Pope. Another name for New Year is “NovyGod”, which was a secular Soviet tradition, and many immigrants from the Former Soviet Union have imported the Russian tradition of celebrating New Year’s Eve to Israel.

However, since it is not a holiday from work and because the religious Jewish leadership prefers to celebrate Rosh Hashanah – the Jewish New Year – in September, the civil New Year is not publicly celebrated in Israel. You will not find parties in public squares or firework displays. Hotels and restaurants with kosher licenses are not permitted to hold New Year’s Eve events.

Many Israelis come from countries where New Year is celebrated in style, so there is a Sylvester sub-culture in Israel, led by immigrants from Europe and other Western countries. They tend to hold private celebrations in their homes, or book tables in local restaurants, where the atmosphere can be quite festive. It is important to book well in advance if you want to bring a large group to a popular restaurant on New Year’s Eve.

Since alcohol is not a big part of the culture among native Israelis, Shatour’s guides can help you to find the best bars and restaurants that are frequented by tourists and expatriates if you want to enjoy a traditional New Year’s Eve party in Israel.

What is celebrated in Israel on December 31 is the end of the financial year. For many stores this means clearance sales and excellent bargains during the last few days of the year, as businesses try to sell off their inventory and end the year in profit! It’s worth heading to the shopping malls at the end of December to find some good bargains. January 1 is a regular work day for most Israelis, unless they work in international companies whose customers or parent companies are closed for the holiday.

Visitors who come to spend the New Year holiday in Israel find a confusing mixture of business-as-usual, private celebrations, and year-end shopping bonanzas. Shatour Israel is here to help you to celebrate the New Year in Israel in whatever way suits you, and we wish you a happy and successful 2019.