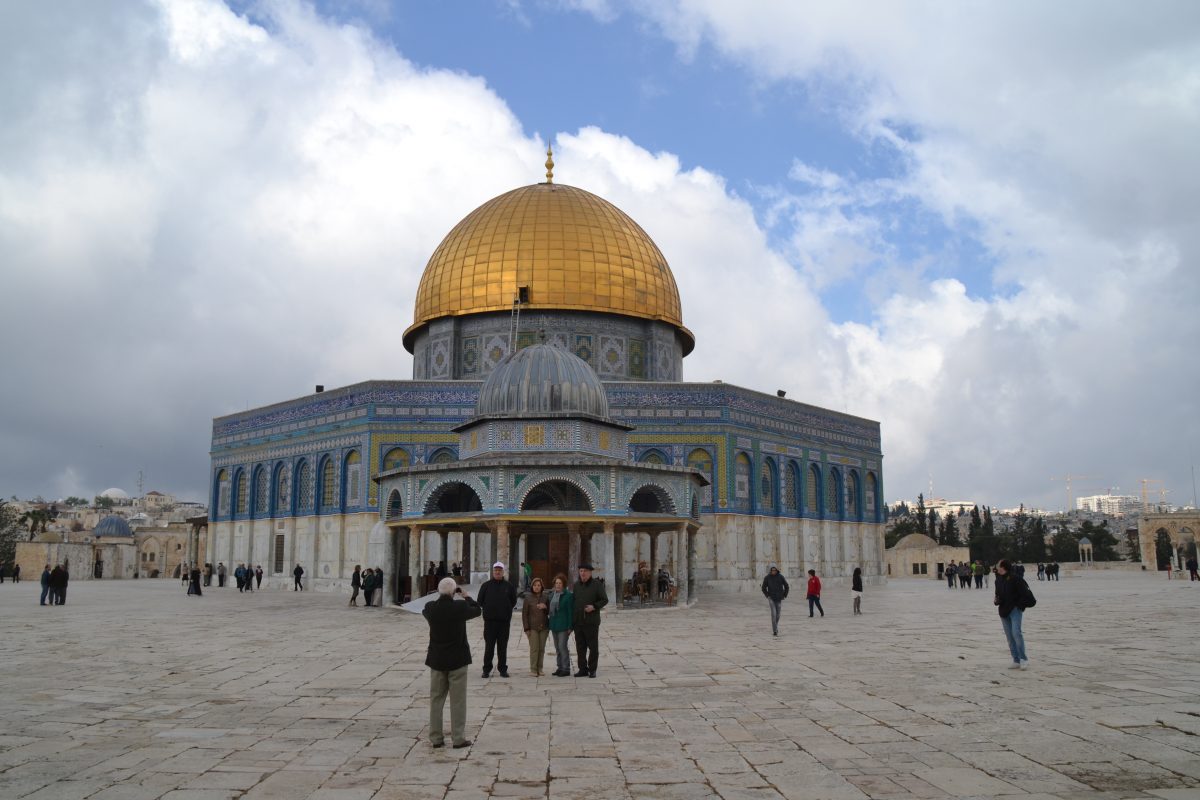 Visitors to Israel are often fascinated to visit the sites that are holy to Muslims, as well as to Jews and Christians, and to discover how much history we share.

The three Abrahamic faiths share many of the same holy sites, because Abraham, Isaac, Jacob, Moses and Jesus are all revered by Muslims. We only know the location of the Tomb of the Patriarchs in Hebron and Rachel’s Tomb in Bethlehem, and many other burial sites around Israel, because Muslim leaders built mosques there. Archeologists often refer to the traditional Arabic names of villages and geological features to determine where Biblical events took place.

Muslim visitors to Israel can visit Hebron – known in Arabic as al-Khalīl to pray at the Cave of the Patriarchs (al-Haram al-Ibrahimi), and they often visit the Church of the Nativity in Bayt Lahm (Bethlehem), the birthplace of Jesus, whom they revere as a prophet. e-Nabi Issa. We also organize excursions from Jerusalem to Nabi Samuel, the tomb of the Prophet Samuel, and Nabi Mussa, where they believe that Moses was buried.

There are many mosques in Israel and some of them are open to non-Moslems to visit. The best known of these is Haram El-Sharif with its famous golden dome atop the Old City of Jerusalem.  Other highlights for Moslem tourists include the beautiful mosques if Jaffa and Nazareth, and the El-Jazzar Mosque in Acco, where the hair of Mohamed was found.

Israel’s most famous Arab Souk is the Suk el-katin in the Old City of Jerusalem. Here is a bustling modern market selling toys, clothing, leather goods, fresh meat, fish, vegetables and spices. The fragrances and tastes of the authentic Arab foods on sale here will make your mouth water. The Shatour Israel tour guides can show you the best Hummus restaurants and get you a cup of freshly brewed mint tea from one of the traditional vendors. Whatever you decide to buy, it’s important to haggle – either in Arabic, English or Hebrew – to make sure to get the best possible price. It’s all part of the experience!

Talk to Shatour Israel about organizing a multi-faith tour of Israel, or a customized trip to visit Israel’s Muslim, Christian and Jewish holy sites.