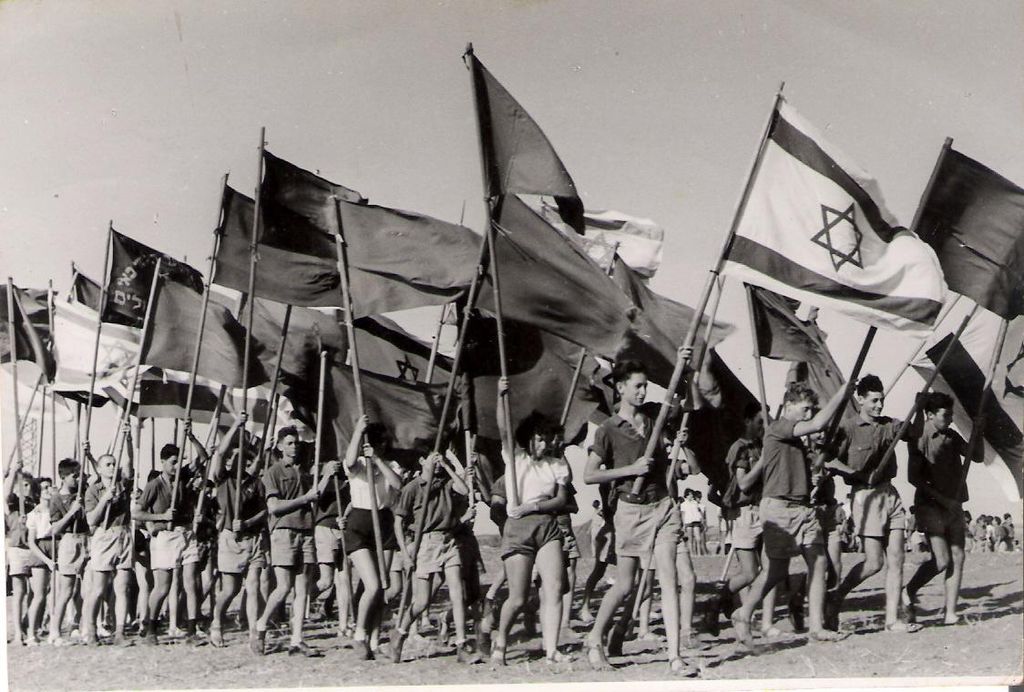 May 1 is traditionally  International Workers’ Day, associated with the history of socialism. What has become of the Israeli Kibbutzim, once models for socialist living?

Since the early 20th century, Israel’s kibbutzim were key to the building of the country. Established by pioneers before the State, they encapsulated the Zionist idea that everyone should work for the good of the community, the kibbutz and the nation. Members were willing to sacrifice their comforts for the greater good and work together to build a new society based on socialist values.

The principle of equality was paramount – kibbutzniks did not own anything but shared their income and gifts with one another. Kibbutz members ate their meals together in communal dining rooms and their children were brought up together in children’s houses without their parents. Many kibbutzim developed successful commercial enterprises, and their members shared in the profits. Consequently the standard of living on kibbutzim was higher than the rest of Israel throughout the 1960s, and their strong ideology drove many kibbutznikim to become successful leaders in the Israeli army and in politics.

During this era, which lasted until the 1970s, May Day was celebrated in Israel as a socialist holiday, just as it was in the Soviet bloc. Indeed, the decline of the kibbutz movement probably started with the collapse of the Soviet Union and the weakening of interest in socialist beliefs. People were less interested in agricultural work and manual labor, so they started to bring in foreign workers, including young idealistic students from overseas. At the same time, kibbutzim were not successful in keeping pace with consumerism, and the younger generation often felt frustrated by the rules that their parents had chosen to keep.

During the 1980s, many people started to leave their kibbutzim, and their members recognized the need to change. Some kibbutzim have diversified into tourism, opening hotels and guest houses. Kibbutz Ein Gedi, for example, is set in a beautiful botanical garden with a popular hotel, and Kibbutz Lotan runs eco-tours and bird-watching vacations. Some kibbutzim have privatized their businesses or sold former agricultural land to build new homes, shopping malls and factories, but the profits are usually ploughed back into the kibbutz for the benefit of its members.

So, have kibbutzim abandoned their socialist ideology? Perhaps not! Many of them are involved in eco-tourism and make sure to recycle and compost the waste from their guest houses. Kibbutz hotels often share their kitchens with kibbutz residents, and guests can find themselves eating alongside the cleaning staff in the dining room. Most kibbutzim continue to take care of their elderly members who can no longer work, in line with their life-long commitment to the welfare of the community.

The Kibbutz Industry Association is working with a number of its members to set up shared working spaces, tech hubs and start-up accelerators in their old communal dining rooms and other unused buildings. They are run on the principle that those that are successful will share their profits with the rest. For example, Kibbutz Nir Am has set up a startup acceleration program called Ha’Mashtela (Hebrew for a plant nursery) whose startups are  required to pool together some of their equity to create a cooperative. Other kibbutzim have chosen to focus on developing water, solar energy and other ‘green’ agricultural technologies.

Some of the stricter socialist principles on which the kibbutz movement was built have fallen by the wayside. However, most of the 200 kibbutzim in Israel today are committed to maintaining other more contemporary communal ideologies. The flags they fly today may be green rather than red!

Talk to Shatour Israel about visiting some of Israel’s fascinating Kibbutzim, to volunteer or to stay in their eco-friendly guest houses.