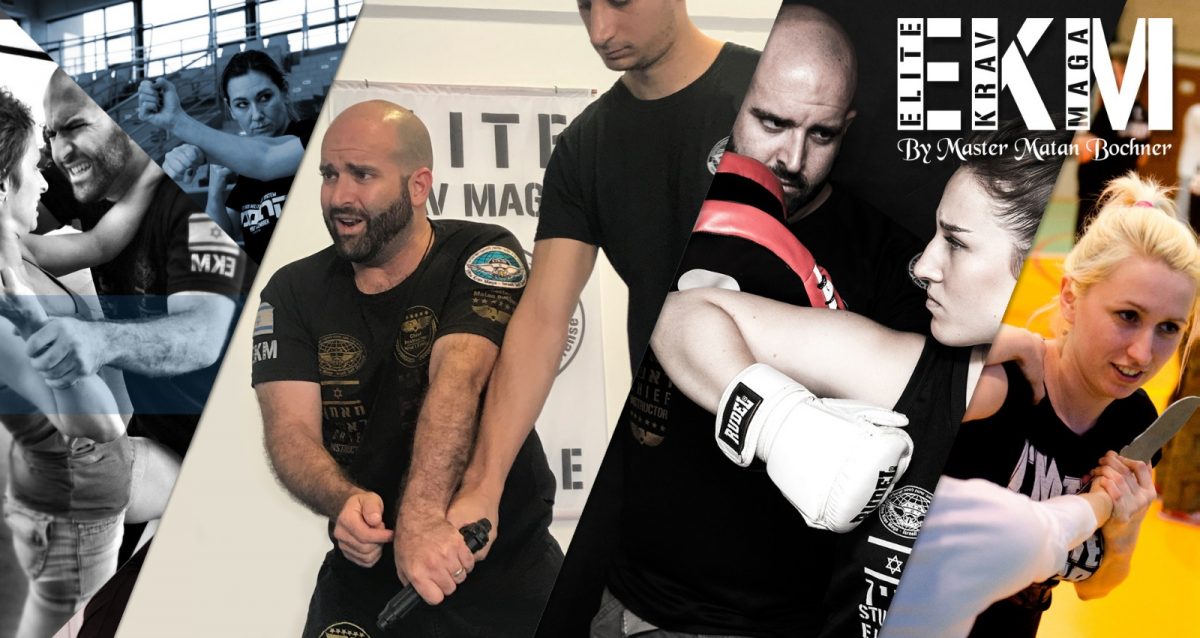 Could you take down a terrorist or overcome someone who attacks you in the street? How would you like to meet Israeli secret service operatives and learn the tricks of their trade? Shatour offers exciting Krav Maga workshops for all the family.

The Israeli Army teaches its soldiers Krav Maga as a form of unarmed self-defense, drawing on techniques used in boxing, wrestling, judo and karate, and in street-fighting situations. It was invented by Imi Lichtenfeld who made Aliyah from Hungary in the 1940s with experience of fighting Fascists in Europe during the 1930s. He developed a distilled version of different fighting techniques that could be taught easily and quickly to the newly formed Israeli Army. Over the past 70 years, Krav Maga has been developed by Israeli fighters in real-life situations, using a combination of aggressive and defensive maneuvers to neutralize the enemy.

Shatour partners with IDF combat veteran Matan Bochner, who is a Krav Maga Grand Master, to run fun activities for visiting groups and families as part of their Israel experience. Matan was captain of Israel’s elite Anti-Terrorism Unit and chief commander of the Military Police’s Special Forces. Today he is an IDF veteran with PTSD (post-traumatic stress disorder) who uses Krav Maga as part of his ongoing therapy. He enjoys teaching self-defense skills to other people, especially women, and telling stories of how these techniques have saved lives in the field.

Matan and his team of ex-military trainers offer a range of different self-defense activities for groups of all ages. They recently ran a self-defense workshop for the family of a couple who came to Israel to celebrate their 60th wedding anniversary with a Shatour Israel tour. The Krav Maga program was enjoyed not only by their children and grandchildren, but even the octogenarian grandparents joined in and learned some of the moves!

Matan and Shatour offer a special Op13 program for Bar Mitzvah boys and their families and friends. This full Israeli experience can be organized anywhere in Israel and includes exciting action and authentic military self-defense techniques in a safe environment. They also offer programs that are customized for women’s groups and for young people who want a more hard-core Krav Maga experience.  Matan and his team also tell stories about their army service and how they have used Krav Maga in real life situations, including secret service, anti-terrorist and special forces operations.

If you are looking for some action as part of your Israel experience, talk to Shatour about including a Krav Maga training session to suit your group.