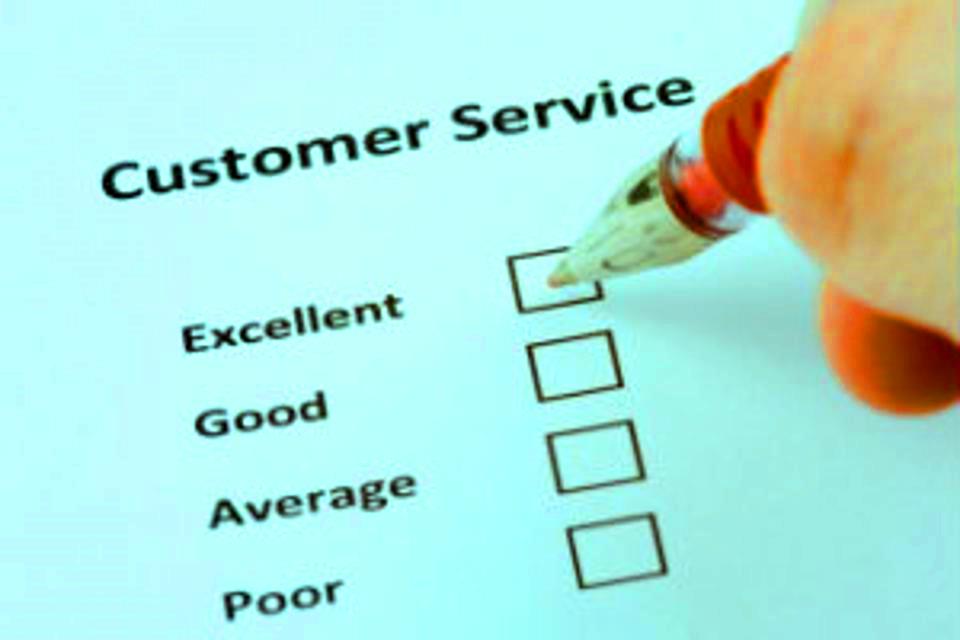 Visitors to Israel used to complain about the poor standards of customer service.  Today the situation has changed and tourists are reporting higher levels of satisfaction.

The importance of the tourism industry has led to a visible improvement in customer service standards in Israel.  Hotels are striving to match international standards and running training courses for their staff.  El Al, the national airline, was not concerned by competition until the government’s Open Skies policy allowed more carriers to service Israeli airports, forcing El Al to work harder to keep travelers happy.

The Ministry of Tourism’s Annual Inbound Tourism Surveys have shown a steady increase in satisfaction levels in recent years, with 92% of tourists in 2015 rating their visit as generally “very good” or “excellent”. Archeological and historic sites, nature and environment, tour guides and guided tours generally score highly in their survey, while the cleanliness of Israeli bathrooms, disabled access and value for money are less satisfactory. American tourists, interestingly, give higher scores than most European visitors.

An increasingly cosmopolitan native population is also demanding higher standards of customer service. Many Israelis travel and live for extended periods overseas, learning about international standards of courtesy and bringing their expectations home with them. Younger Israelis generally try harder and are less battle-weary than their parents’ generation. The hiring of younger staff and more English-speaking personnel in customer-facing tourism roles is making a perceptible difference to the reception that visitors receive.

Social media is also keeping many Israeli companies on their toes. Major service providers now field customer service representatives who monitor their Facebook and Twitter feeds to respond to complaints before they “go viral”. Hotels and restaurants take their Trip Advisor reviews very seriously.
In the past, your taxi driver was most likely a former soldier who drove a tank in one of Israel’s many wars, and who took a similar approach to urban driving! He would have no qualms about sharing his political opinions with his passengers or disturbing them with loud cellphone conversations. Today the Gett Taxi company, which runs one in three of the white taxis seen on Israeli streets, is setting higher standards for driver behavior and asks passengers for feedback. They are listening more and shouting less!

If you are planning a visit to Israel, it is important to choose a tour company that understands your expectations and that will go the extra mile to make every aspect of your visit successful and enjoyable. Contact Shatour Israel today and speak to our expert team.