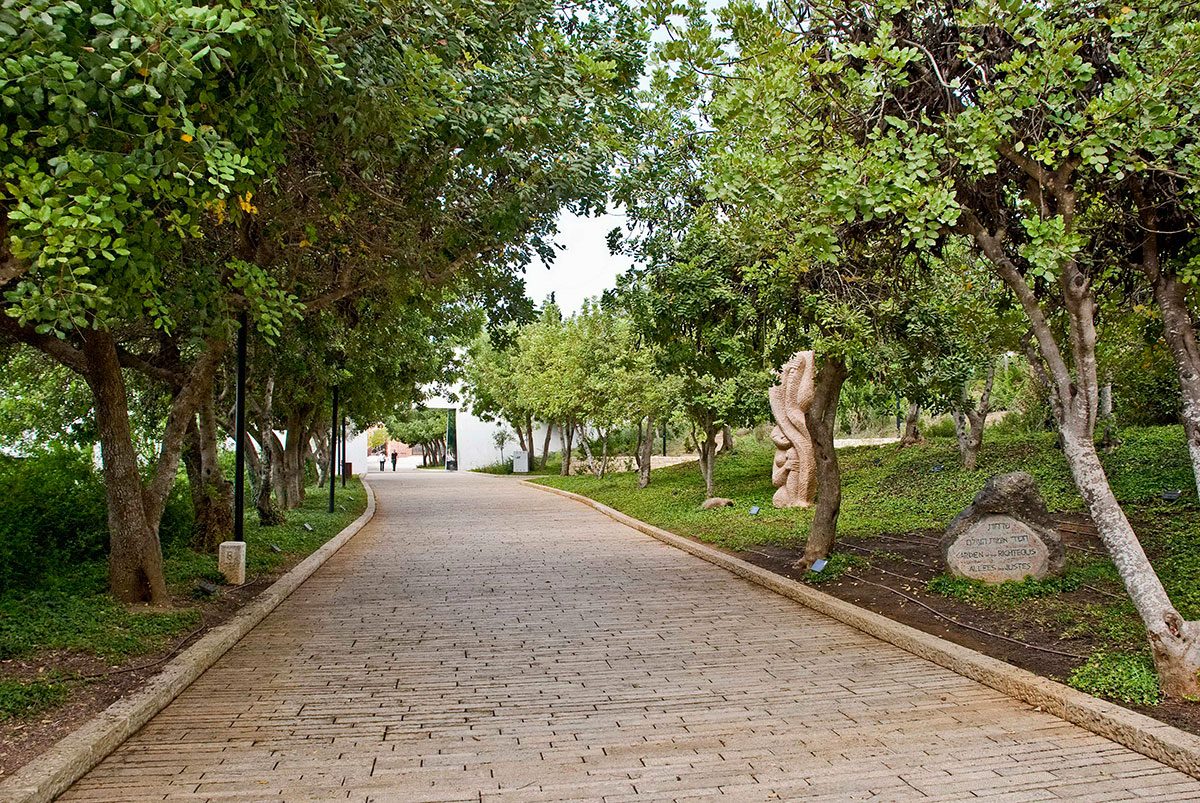 Honoring Friends of the Jewish People

Around Israel there are many fascinating sites that commemorate the roles that non-Jews have played in the history of the Jewish nation. At Shatour Israel Experience we are happy to customize your tour of Israel to include any such sites that relate to your own community or family history.

The Friends of Zion Museum

The Friends of Zion Museum in Jerusalem offers a completely different perspective on the history of the State of Israel from the perspective of non-Jewish people who were involved in Jewish history.

Established in 2015, the museum was established to tell Christians and Jews about the support that the Jewish nation has received from Christians over the centuries. It was designed using cutting edge Israel technology to create thrilling multimedia exhibits that bring Israeli history to life From Washington through subsequent American Presidents to today’s Christian Zionist activists, it explores the deep bond between the United States and the Holy Land.

The Righteous Among the Nations

Since its establishment in the 1960s, the Yad Vashem World Holocaust Remembrance Center has honored the memory of many non-Jews who took great risks to save Jews during the Holocaust. They are known as the Righteous Among the Nations. Since 1962, trees have been planted on the Avenue of the Righteous, which runs through the Yad Vashem site. Trees are symbolic of the renewal of life, and they honor  non-Jews who risked their lives to save Jews. Plaques next to each tree state the names of those being honored, along with their country of residence during the Second World War. Other names can be found engraved on the walls of the Garden of the Righteous.

However, there are also many stories of anonymous rescuers whose names cannot be traced. Some were killed with the Jews they were protecting, leaving no evidence of the rescue attempt and, where there are no witnesses, their courageous stories can never be told. Yad Vashem wanted to also honor these unknown heroes, and so there is a monument to the anonymous rescuers in the Avenue of the Righteous.

Other sites honoring rescuers of Jewish people during the Second World War include a unique ship-shaped memorial in Kikar Denya (Denmark Square) in Jerusalem, that commemorates a daring operation in October 1943 to evacuate 7,300 Jews to Sweden to prevent their deportation to a Nazi concentration camp.

The Swedish diplomat Raoul Wallenberg has at least five streets named after him around Israel, as well as a memorial at Yad Vashem. On his street in Tel Aviv there is a memorial sculpture to the man who saved tens of thousands of Jews in Nazi-occupied Hungary during the Holocaust.

The Exodus Memorial at Haifa Port remembers the immigrant ship Exodus, carrying 4,500 Holocaust survivors and potential immigrants, that was turned away by the British Army in 1947 and sent back to Germany. This event, immortalized in the movie of the same name, is credited with having turned the tide of public opinion in favor of the creation of a Jewish state.

The Jerusalem British War Cemetery honors over 2,500 Commonwealth soldiers who fought between December 1916 and December 1917 to capture the city of Jerusalem from the Ottoman Empire. There is also a Jerusalem Memorial built as a tribute to the Commonwealth servicemen who died during WW2 operations in the Middle East.

Wherever you come from and whatever your history, talk to Shatour’s team of Israel travel experts about including relevant and interesting museums and memorial sites in your tour of Israel.