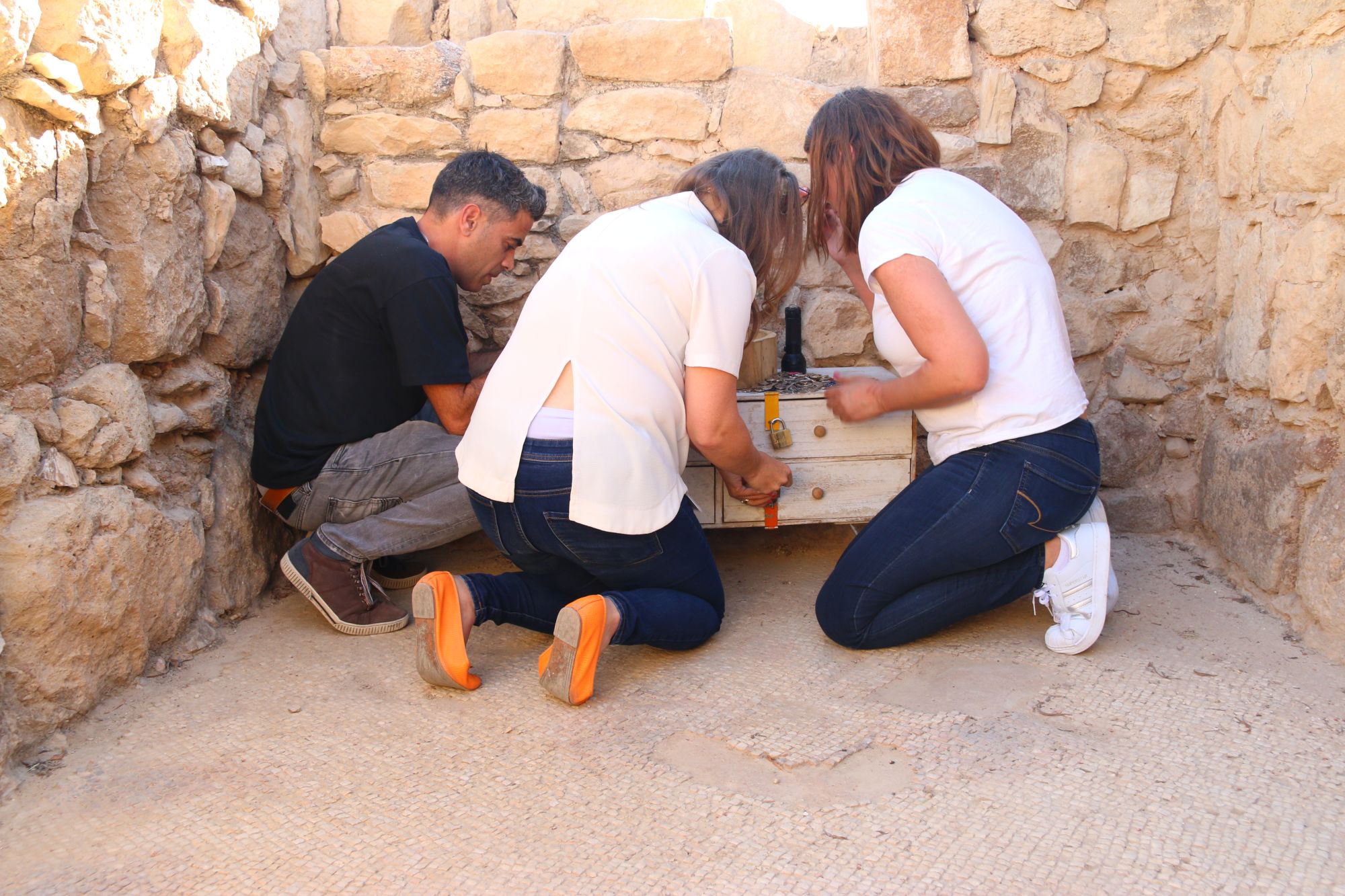 Shatour recommends some of its favorite Escape Room challenge activities around Israel, where you are challenged to escape from a Fortress, discover a lost mosaic, and complete an undercover mission from the hit TV series Fauda.

Escape rooms are a popular indoor activity in Israel and around the world. There are an estimated 600 such activity centers around Israel, with scenarios ranging from outer space to prison escape challenges and different movie themes.

Escape rooms are themed rooms where you are set a series of challenging tasks to complete in order to earn your release. You can participate as a group of people working against the clock, or divide your group into two and compete to complete the tasks first. Most of the quests include a mixture of logic puzzles and creative thinking, not usually requiring Hebrew language skills. The experience is usually a great way to bond with the members of your group and work together as a team.

Here are some of our favorite Israel-themed escape rooms:

The Escape Game at the Yehiam Fortress takes visitors all over the historic site through a series of creative challenges and riddles to solve. The toal is to escape from the ghost of Daher el-Omar, the Galilean ruler in the 18th century, who was cruelly murdered by his guards and who haunts the Fortress. Yehiam is located in the Western Galilee and combines buildings from the Crusader and Ottoman periods. The Escape Game is suitable for large groups and lasts for approximately two hours.

Another outdoor escape experience with a unique Israeli flavor – Secrets of the Monastery – takes place at the Byzantine Monastery of Euthymius on the road from Jerusalem to Jericho. Groups are set the challenge of finding and recovering a missing mosaic using a map of the monastery and solving cryptic clues. The challenges are physical and cerebral and require your group to work together to figure them out.

The Safed Puzzle Room is a great way to find out more about this unique mystical city in the North of Israel. It is an indoor activity but your group is not locked into the room, and there are alternative activities for young children in case they get bored. You have to race against the clock to complete a series of logic puzzles and codes, which are based around the history and culture of Safed and Israel’s other holy cities.

Fans of the hit Israeli anti-terrorism series Fauda will enjoy the official Fauda Escape Room in Tel Aviv, created in cooperation with the show creators and featuring action footage narrated by the star of the show. The Ministry of Defense has received classified information about a clear and present danger to the State of Israel. Your group is an elite undercover unit sent to carry out a dangerous mission in the heart of the Gaza Strip. (Luckily you can demonstrate your heroic skills right here in Tel Aviv and save the nation in exciting Fauda-style without any danger!)

If you would like to include an Escape Room activity during your tour of Israel, talk to Shatour and they will find you the best experience to suit your group.