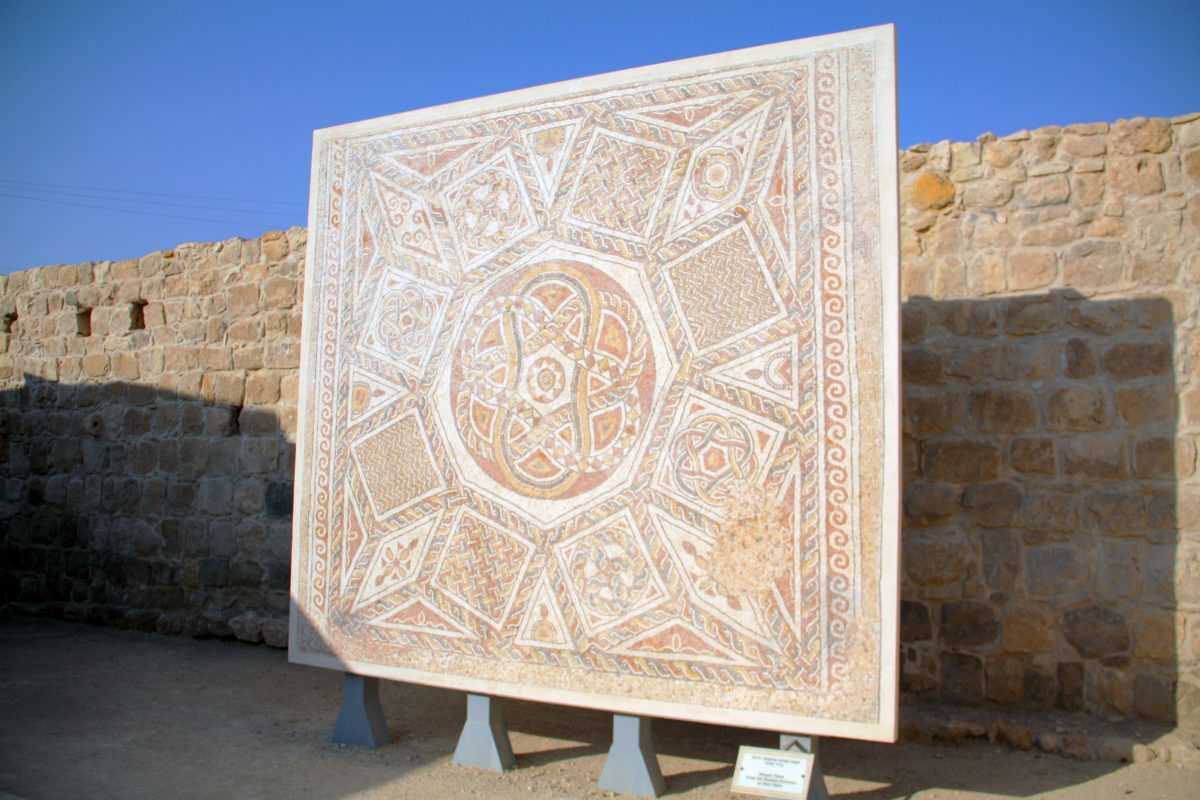 The Museum of the Good Samaritan showcases some of Israel’s finest mosaics, saved from destruction and representing the art of three major faiths.

Beautiful and historic mosaics from the Byzantine era have been rescued from Samaritan synagogues, Jewish synagogues and Christian churches all over Israel and brought together in this unique museum, located on the road from Jerusalem to the Dead Sea. 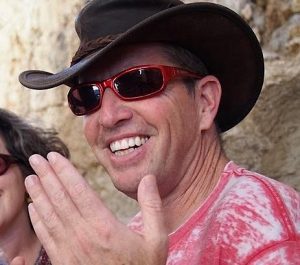 Lior Shapira from Shatour Israel Experience was directly involved in the development of this historic collection. Before becoming a tour guide and joining the family business – Shatour Israel Experience – he worked with the Israeli Archeological Authority under Dr. Yitzchak Magen. Lior was one of the team involved in uncovering, deconstructing, transporting and reconstructing these priceless mosaics in their new location, and he tells wonderful stories about how this was done.

The Good Samaritan Museum building itself was built in the Ottoman period as an inn where pilgrims and other travelers could rest overnight, together with a church and courtyard. Throughout the buildings and the courtyards are the carefully restored mosaics and other archeological remains, rescued from religious buildings that were discovered but could not be maintained in their original locations.

Most of these mosaics were created by hand during the third, fourth, fifth or sixth centuries, and each tells a different story of the community that created it. The images, designs, motifs and colors are all relevant to the religious story of each holy site, and much has been learned by the historians who have studied them. By rescuing them from the ruins of churches and synagogues, they have been preserved for present and future generations to enjoy.

Some Christian traditions say that this inn was the location where the story of the Good Samaritan took place, and this has given the Museum its name. One wing of the museum tells the story of the Samaritan community in Israel, its history and culture. Designed and operated by the Israel Nature & Parks Authority, the Good Samaritan Museum is a unique model of a site that brings together art from three different faith communities and displays them side by side.

If you are planning to visit Jerusalem and the Dead Sea, talk to Shatour about visiting the Good Samaritan Museum, and ask for Lior to accompany you and tell you its amazing story.