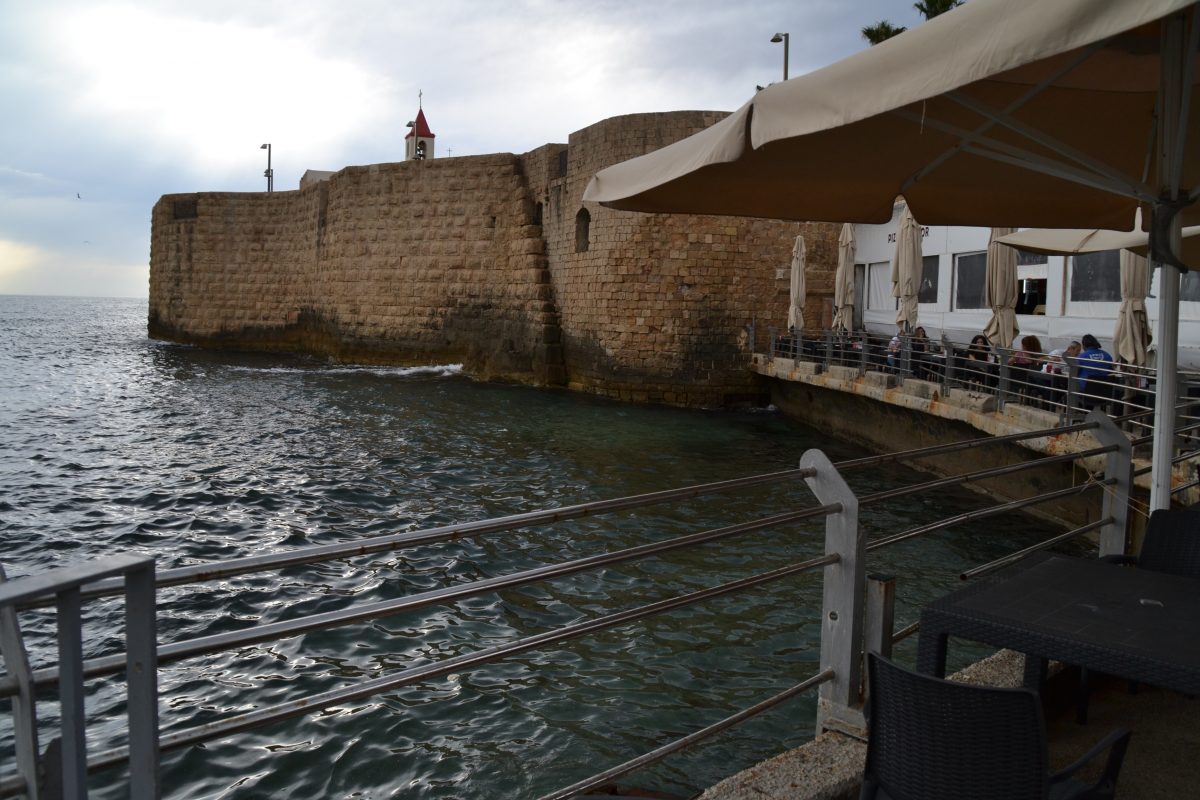 One of the most fought-over cities in Israel’s early history was Acco. Excavations here have uncovered the well-preserved Medieval halls and tunnels of the Crusader Fortress, where you can explore both the day-to-day life and the historical events that took place there. The fortress was home to the Christian Knights Templar, who came to fight for the Holy Land in the 12th century. Acco, or Acre as it was then known, was the site of the battle between the Turkish leader Salah ad-Din and England’s King Richard the Lionhearted, and capital of the Crusader Kingdom.

Now open to visitors, the Citadel Halls tell the story of the Crusaders. Visitors can follow their route with a headset and enjoy interactive displays in their chapel, stores and market place, and visit artisans from the Crusader era including blacksmiths, glass blowers, potters, weavers, embroiderers, basket weavers and perfumers. The sights, sounds and smells are all authentic, and you can also try your hand at shooting arrows and firing other ancient weapons. 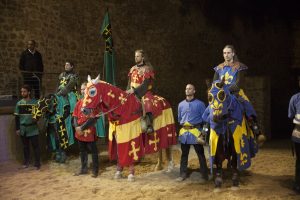 On Saturdays during the summer months, skilled re-enactors on horseback recreate the thrills and spills of medieval jousting. The king and the court jester are also in attendance at the Acco tournament to amuse the audience with other 12th century entertainments.

Meet Me at the Baths

The Ottomans regained Acco and established it as their main trading center during the 18th century. They built an impressive suite of bath houses called “Hamam al-Basha”as well as a huge  mosque and a luxurious palace. Today you can tour the restored Turkish baths and watch and hear how they were used as a social meeting place as well as a place to get clean! 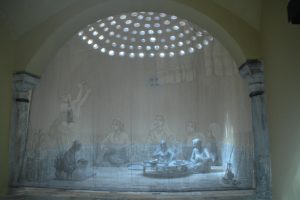 The baths were a place for social encounters, rest, entertainment and celebrations, where the latest events were discussed and gossip shared. An experiential demonstration takes you through the dressing room, the treatment rooms and the steam room. Visitors can ‘meet’ the last bath attendant as he scrubs, massages, bats and lathers his customers, while treating you to a steady stream of stories, and gossip about the baths and the community they served.

Talk to Shatour about arranging a fun guided tour of Acco as part of your next trip to Israel.