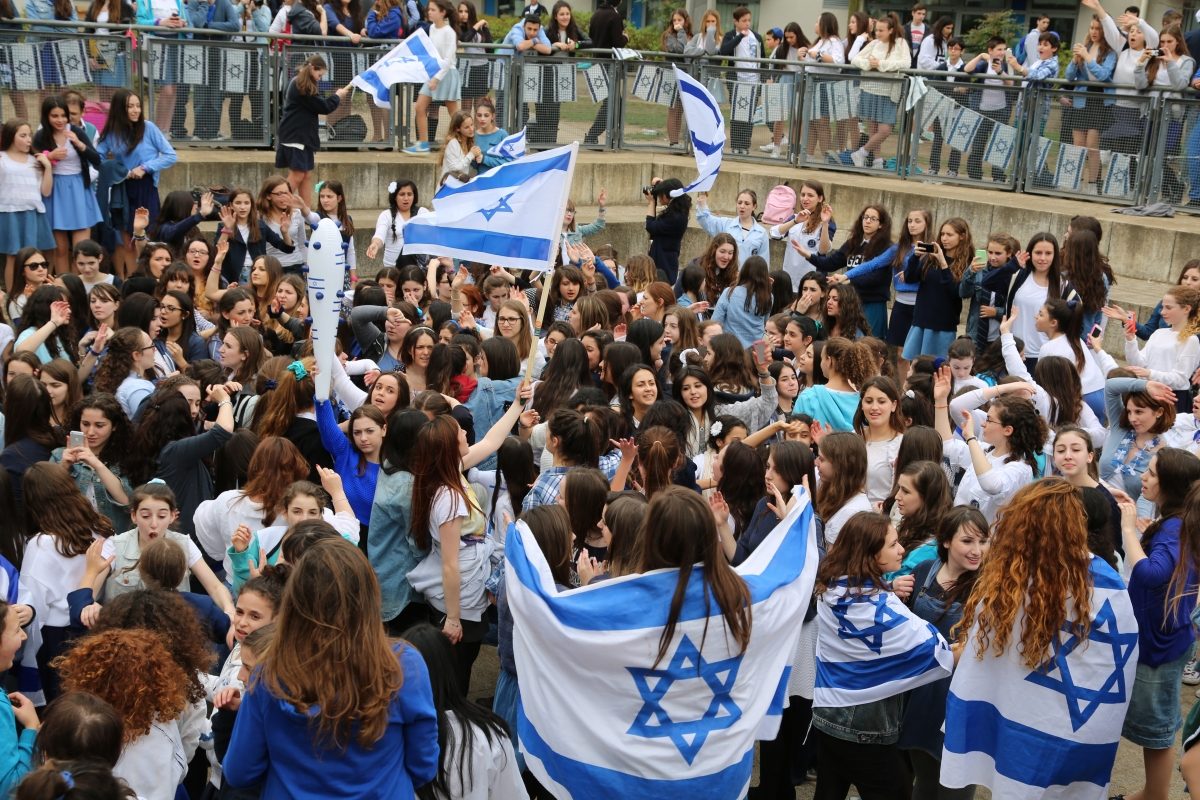 Celebrations in Israel in 2018

In 2018 Israel will celebrate its 70th birthday with a packed calendar of festival events. Book now to join the 2018 festival celebrations!

Israel’s 70th Independence Day will fall on the evening of Wednesday 18 April and on Thursday 19 April 2018, with celebrations in every city. Most of the hotel rooms in Jerusalem were pre-booked for this event many months ago, but Shatour can suggest alternatives and help you to arrange your visit to join Israel’s big birthday bash!

Sporting highlights of 2018 will include the Tel Aviv Marathon on February 23 and the Jerusalem Marathon on March 9. The famous Giro d’Italia cycling race – one of cycling’s top three grand tours – is coming to Israel for the first time this year. It will start on May 4, with 176 of the world’s top cyclists setting off around the Old City of Jerusalem. They will progress through various stages over three weeks between Haifa, Tel Aviv, Beersheba and Eilat. One week before the professional race there will also be an Italian-style granfondo cycle race GFNY Jerusalem, with a choice of 130km or 70km routes in and around Jerusalem.

The Sounds of Music

The annual Israel Festival will kick off on May 25, with three weeks of arts events and performances by professional Israeli and international artists in venues in and around Jerusalem. In June, the Italian classic opera Rigoletto will be staged against the unique backdrop of the Old City walls, performed by a cast of international singers. Don’t miss the opportunity to enjoy one of Israel Opera’s stunning open-air productions at Masada. At the end of June and start of July, the Jerusalem Light Festival will light up the streets and buildings of the Old City, embracing all four Quarters and bringing a new perspective to its ancient alleyways.

August is traditionally the season for Klezmer music in all its forms. The Annual Klezmer Festival in Safed draws crowds of fans and has spawned spin-off events in other locations around Israel – Jerusalem will host a program of traditional and fusion klezmer concerts from August 8-12. Other musical highlights of 2018 will include the Jerusalem International Chamber Music Festival in September and the Tel Aviv Piano Festival in November. Let us know if you would like more information about this year’s opera productions and music festivals.

Passover 2018 will start on Friday evening 30 March and, unusually, will last for 8 days in Israel this year. That is because the seventh and final day falls on a Friday, so the dietary restrictions will extend through Saturday April 7. Saturday night will be marked by the Moroccan community with traditional Mimouna celebrations. At the same time, Christians of all denominations will be celebrating Easter – Western Christians on Sunday April 1 and Orthodox Christians on Sunday April 8, 2018.

Hard on the heels of Israel’s Independence Day celebrations in May, Shavuot – the Feast of Weeks – falls on Sunday May 20, when it is traditional to stay up all night and greet the sunrise at the Western Wall.
The High Holydays in 2018 fall in September, with Rosh Hashanah on September 10, Yom Kippur on September 19, and Succot (the Feast of Tabernacles) from September 24 through October 1, 2018.

If you are planning a trip to Israel during 2018, Shatour Israel will be happy to help you plan your itinerary around the festivals that appeal to you. But contact us soon before the tickets and hotel rooms sell out!